“My goal is to provide ongoing guidance to my audiences in a way I could have benefited from when I was facing my darkest days alongside my critically ill child.” 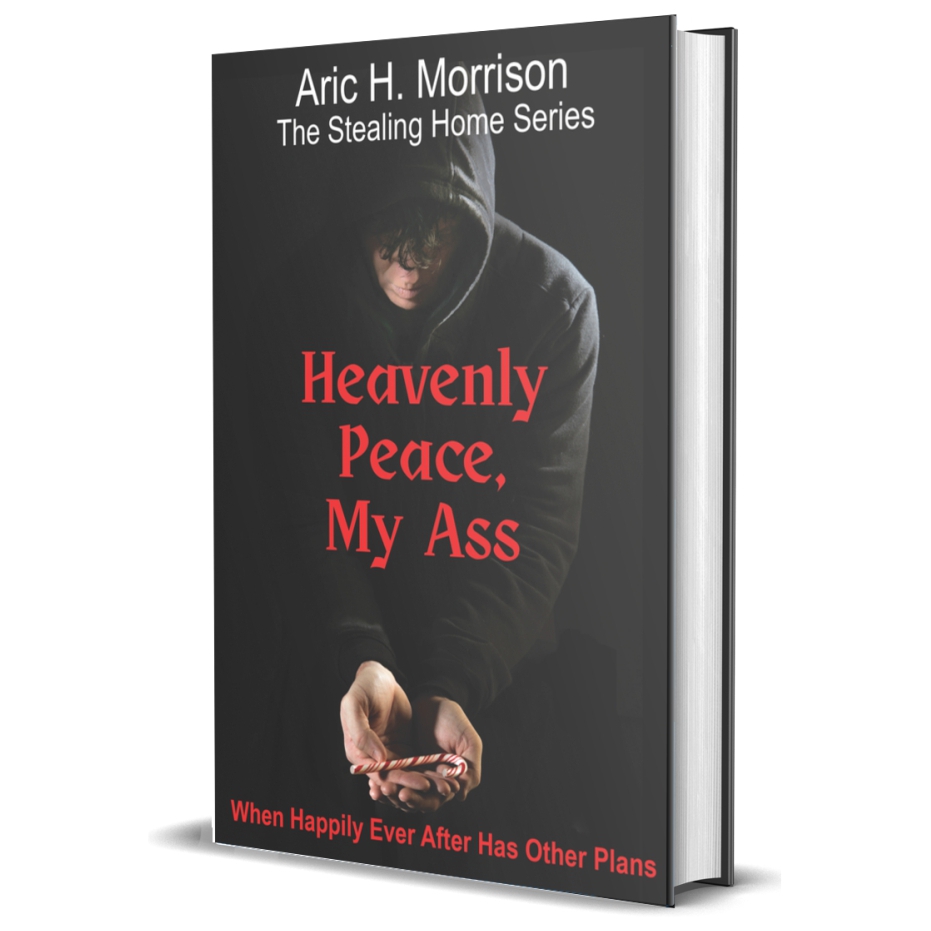 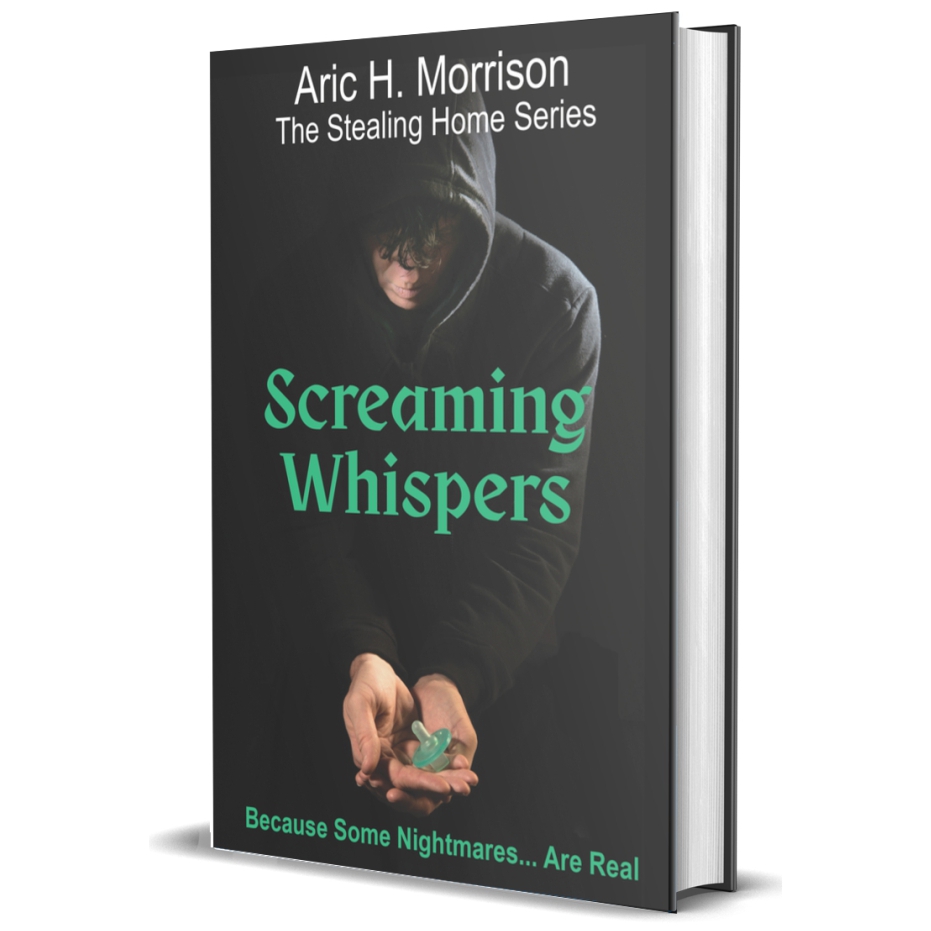 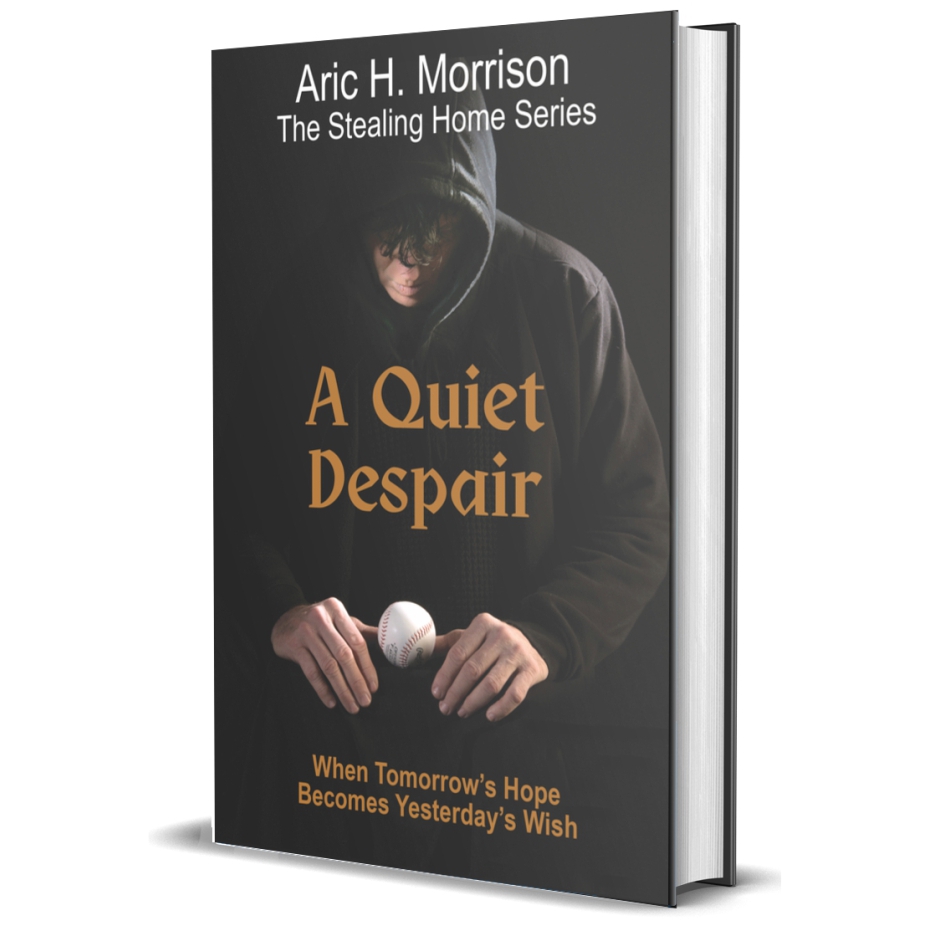 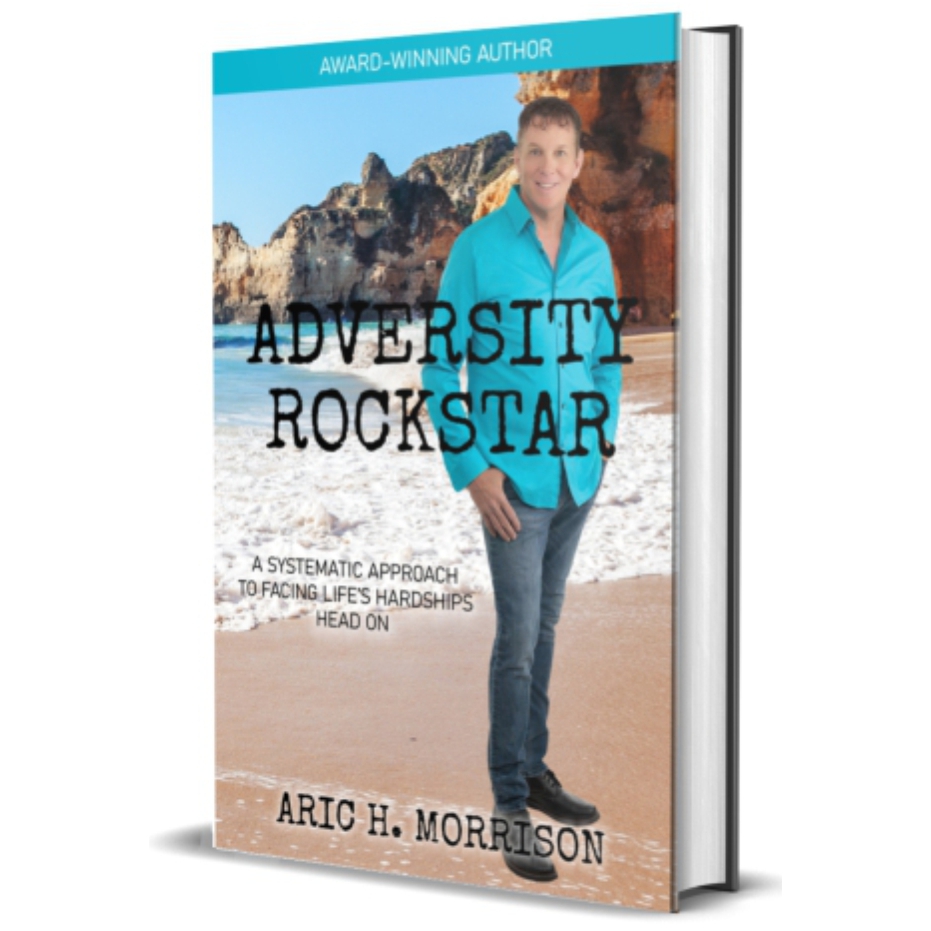 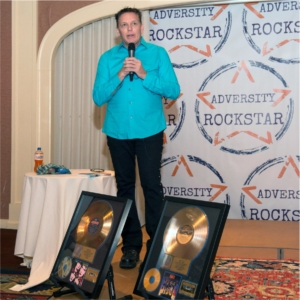 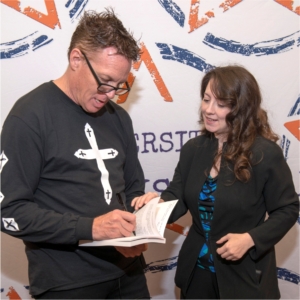 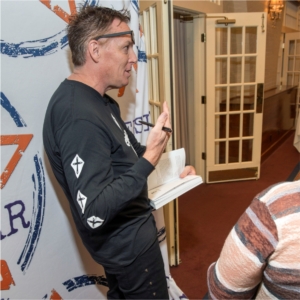 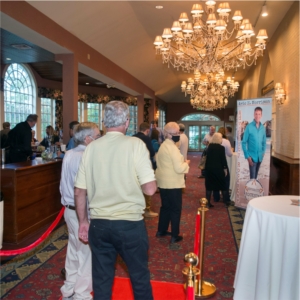 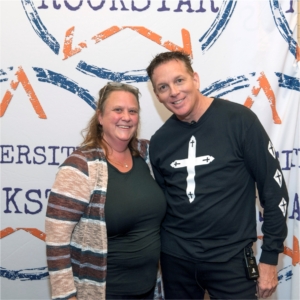 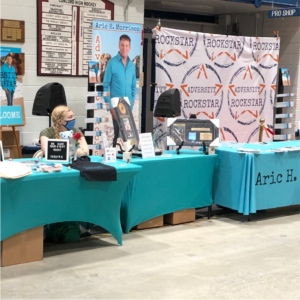 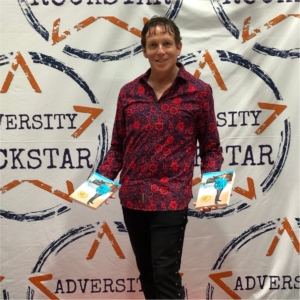 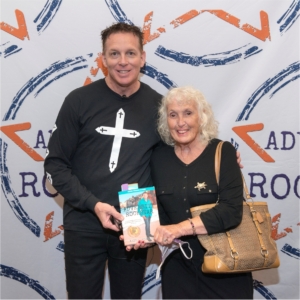 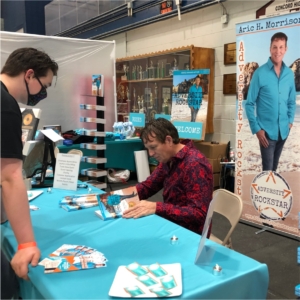 Aric H. is an inspirational speaker, an award-winning author, international writer, and multimedia personality. He is the Founder of Adversity Rockstar, LLC. A business used to inspire, motivate, and change lives via his stage speaking, writing, blogs, books, podcast, and frequent co-host radio appearances.

He has been interviewed nationally on television several times, as his story about the journey with his child has been shared for inspiration & fundraising. To date, Mr. Morrison has been seen on TV in over one hundred thirty countries, his blogs are read in over twenty-five, his podcast is listened to in over a dozen, and today he speaks on stages everywhere!

He has been interviewed by:

Aric customizes his presentations to match the needs of his audience while keeping inspiration, motivation, and education at the forefront.

Many times people lose focus on their ability to consistently challenge themselves personally and professionally. In this tailor-made message, Aric shares his son’s story and his own struggle with adversity. Through his story, his audience will realize the power they possess to accomplish their dreams, gain the most out of life, and remain focused.

Aric has dedicated his life to helping others overcome adversity. Due to adversity having many moving parts, there is a wide range of topics to be brought to the forefront. In this message, Aric chooses the topics that are a right fit for your audience, to systematically enable them to overcome their adversities. As a father of one critically ill disabled little boy, he understands firsthand what it takes to face adversity head on.

Following Aric’s systematic Change Navigation Model, he illustrates the steps that need to be taken to face adversity head on, in hopes of overcoming them. His model consists of 4 parts, which total 20 easy to follow action steps. You can learn more about the Change Navigation Model in his book, Adversity Rockstar.

In this message, Aric shares his views on life in a genuine and sensitive manner, according to the Adveristy Rockstar method. He takes his audience from expectations to experiences, and from facing obstacles to overcoming hardships. This message then concludes with Aric’s unique ability to permanently help his audience to never lose sight of their unique gifts.

Stealing Home is Aric’s most recent upcoming book. In this message, your audience will hear heart-wrenching stories about Aric’s son’s struggle with being critically ill, and a father’s struggle with the hardships that accompanied it. This message is truly one of inspiration, motivation, and empowerment.

Throughout Aric’s entire journey, the word HOPE has held special meaning to him. This word, his perspective on it, and how it literally kept him remaining confident during the darkest of hours, is the basis for this on-stage presentation. You and your audience will appreciate his tender and impactful message.