Quite obviously, reflection has been my foible through the years and most certainly will remain as such. This cat is too old to change now, and truthfully, I see no valid reason to. Currently, my constant sleep-deprived, racing, skew-whiff mind is still always punching the time clock to my physical being. Always working overtime and then some, without my prior approval. So be it. There is just so much I need to share. Driving home earlier, this thing on top of my shoulders and neck was once again hijacked.

Lately, a small slice of my convoluted and confusing thought-world has fortunately been able to recharge and refresh, for reasons I shall not willingly share here. Suffice it to say, for the past three weeks my emotional sense of self has been receiving a slow- trickle charge by some of the most predictable of catalysts. Perhaps I forced it upon myself, perhaps it simply was what we refer to as kismet.

A few chance encounters with some very young people just starting out in life have been able to bring upon some new observations floating up steadily from deep within. Countless new reflections, acting similarly to those warming bubble lights adorning a green x-mas tree half a century ago. The most prominent of which – the notion of WANT.

There is a very unique dichotomy between how we perceive those things in life which shall actually provide happiness, to how important they play a role in our ability to find it. It is a relationship that is ever-changing as we age. It starts out one way in the purest of form, becomes lost, wriggled, and twisted for another period of time, and then returns to its original glory later on in life.

One only needs to wander in childhood-thought back to the beginning of your life ride. Take a mind trip with me briefly here. Back to when the concept of want  meant nothing more than being represented by occasion  in the eyes of a young one. Just a bit longer outside to play tag, toss a ball, hide in a tree fort, catch fireflies, or even play the tamest version of spin the bottle. We’ve all been there. There is still one more pointed meaning to this word during our youth, however.

More than anything else, as kids we allowed that word to exist in only one tangible form. It must only be represented innocently mirroring the possessor to it. While the notion of asking for additional minutes outside, a delayed bedtime, or for the clock hands to move quicker towards an upcoming birthday party are all quite adequate, the word holds its greatest meaning via a child’s perception behind eyes which are open or closed.

When we are young, we simply expect the word to mirror treasured experiences, most often gifted by our parents if we are so fortunate. Nothing more. A young Cinderella sharing a dance with dad, hoping for it to last forever and a day. A small boy savoring a picnic on the beach with his mom and their family dog, feeling as though he were the most important person in the world. We are wired this way early on, as it should be. Want  is about creating memories, as seen through the eyes of innocence and wonder.

Somehow, we drift it away and allow it to assume its newest version in the middle decades of life. Now representing less via experiences, and more by tangible excesses. We can never have enough of those items we so fervently desire to possess. We don’t  witness the metamorphosis, but it happens. It always does and always will.

As the final third of our spirit ride continues, a funny thing happens. The concept of want  starts to rinse free from the tangible sludge which had draped over it through all of those decades after our childhood and youth years. It returns back to its initial forms like an old friend greeting you at the campfire, or a class reunion after countless lost birthdays. The memories once again become what we hold dear, not the items. The experiences are what we now count, not the dollars. The days are what we long to have more of. Not the vacations. We return full circle.

Want  once again represents something always fleeting. We all know deep down inside, there is never enough. In our twilight, it too becomes synonymous with an intangible all over again. And yet quite prophetically, we desire more of it. There is not enough to go around. It all ends where it began. Want  becomes the by-product of time.

Treasure the experiences you offer to others. Stop wanting  more, and start creating  more. Simply enjoy the music. While you still can.

At some point, the dance with Cinderella will end, and the clock will strike midnight. 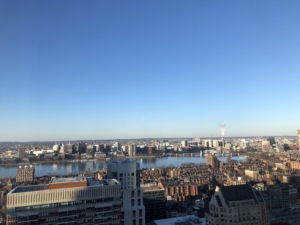 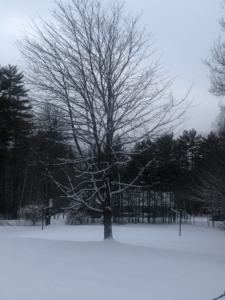 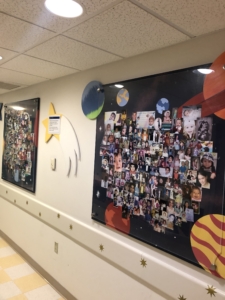 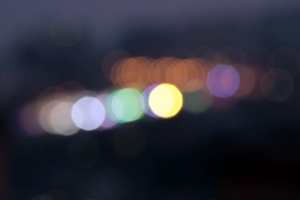 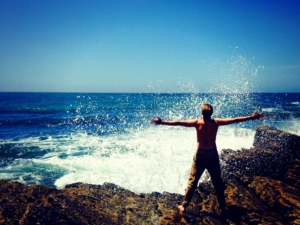